The Power of B2B Influencer Marketing

Influencer marketing is huge, and B2B companies can’t afford to ignore it.

According to a 2016 study by TapInfluence, influencer marketing can deliver 11x higher ROI than other forms of digital marketing. And the customers themselves agree: 40% of people say that they’ve purchased a product online after seeing it being used by an influencer on major social networks.

In large part, this trend is being driven by information overload. Given the sheer variety of products online, most customers simply don’t have the time to find the best choices on their own. As a result, many turn to their favorite influencers for product recommendations.

This is as true in the B2B world as it is in consumer markets, yet compared to their B2C counterparts, B2B companies have not pursued influencer marketing nearly as aggressively. In other words, there is a major opportunity here for forward-thinking companies to get a headstart on the competition.

The most important distinction between B2B and B2C influencers is expert knowledge. While many B2C influencers are essentially social media celebrities who are “famous for being famous”, that is almost never the case in the B2B world.

According to native advertising expert and B2B influencer Melanie Deziel, “B2B influencers are often professionals and niche experts actively working in a given industry. Their influence is a byproduct of their expertise.” From a marketing standpoint, this means that an influencer’s relevance often trumps his mass appeal, and targeting micro-influencers within a specific niche can achieve much better results than focusing on those with large mainstream followings.

One great source of untapped expertise is your own customer community. Influencers in your community have direct experience with your solution, and can thus explain exactly how it will add value for peers in their own industry. In addition, they are likely to have many weak ties within their industry, further boosting their credibility.

Cisco’s Champions Program is an excellent example of this. The company has built a community of passionate IT influencers who share their expertise on various Cisco products through social media. In exchange, influencers get invitations to exclusive events, early access to the latest products and public recognition as Cisco experts. 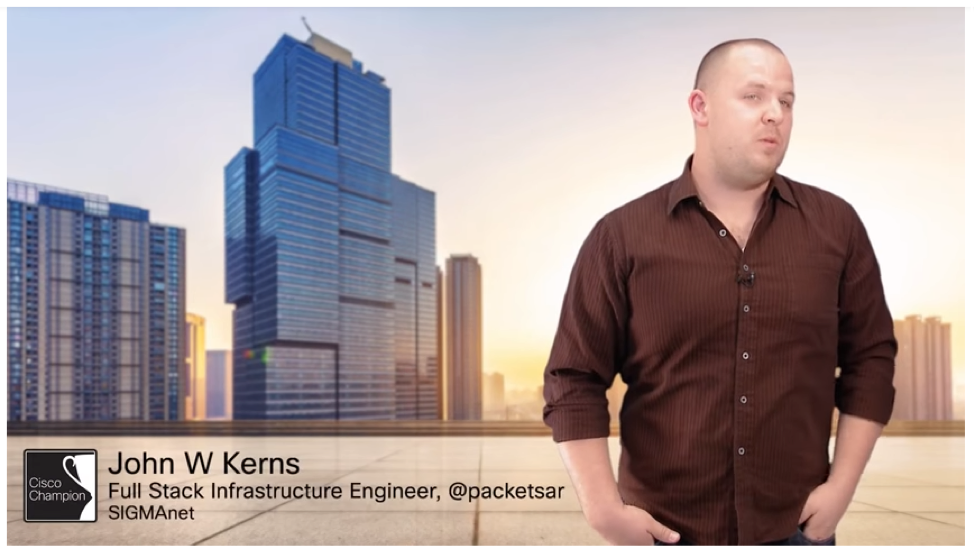 The company also makes an active effort to promote their influencer content by creating videos featuring individual champions, and interviewing them on the weekly Cisco podcast. This content is promoted heavily on Twitter with the #CiscoChat hashtag.

To date, the Cisco Champions Program has generated over 55,000 tweets and blog posts that have received over 44,000 hits and 8,000 mentions on social media.

Your own workforce is another untapped source of expert influencers. As we’ve mentioned previously, employee advocacy has much higher credibility than traditional corporate marketing because customers perceive it as being more authentic and “unfiltered”.

So why not supercharge your employee advocacy efforts by pairing them with influencer marketing techniques? After all, who knows more about your products than the very people who made it? Showcasing your people’s hard-won knowledge can act as a very strong signal booster for them, as it turns them from “just another employee on social media” into recognized subject matter experts.

Of course, more than any other flavor of influencer marketing, employee influencers run a much higher risk of appearing biased. The key to leveraging your employees as influencers is to avoid being overly promotional, and focus on providing genuine educational value in your content.

IBM has done a great job of walking that fine line with their #NewWayToWork campaign. The company partnered with Dynamic Signal to enable 1,000 of their employees to share content on Twitter, Linkedin and Facebook.

These employees were selected due to their deep expertise in the company’s products. They were not given any direct financial incentives to post content, but their efforts were tracked on a points-based leaderboard, and rewarded with public recognition:

This campaign won 120 million impressions and drove 141,000 clicks to IBM content. And those results were effectively translated into higher sales. According to Marketing Social Business Program Director Amber Armstrong, the campaign “drove 50,000 new registrations to IBM Verse in the first two weeks of launch.”

After all, it’s not every day that you have all of your industry’s major influencers in the same venue. Some of the most well-known influencers may already have been paid to give keynote speeches, while many other micro-influencers would have been given free tickets to attend the event. Savvy companies will take advantage of the chance to create live on-site content with these influencers, such as interviews on the trade show floor, or real-time product demos.

SAP’s Sapphire conference is a great case study of this approach in action. Held in Orlando, Florida, the conference typically attracts about 20,000 attendees each year. In an effort to further widen the conference’s appeal in 2016, the company created a variety of video-based content centered around 11 key influencers, including live interviews, interactions with general attendees and strategic meetings with SAP executives. 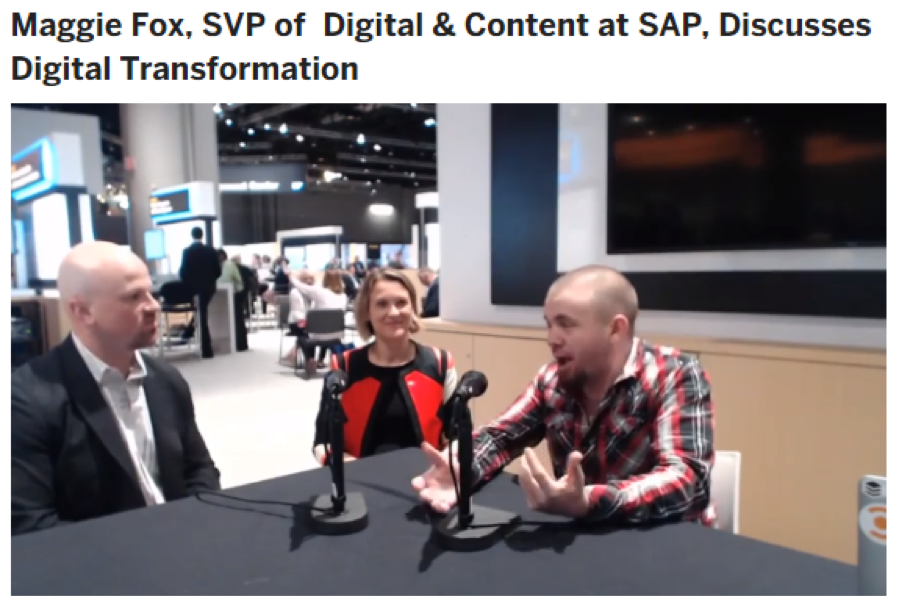 The content was livestreamed on Facebook and other streaming platforms, and attracted over 80,000 viewers who could not attend the event. In addition, much of this content was later repurposed as blog posts and Youtube videos. In other words, this relatively inexpensive campaign was able to multiply the reach of SAP’s multi-million dollar conference by over 5x!

Influencer marketing is far too powerful for B2B businesses to ignore. While many leading-edge B2B companies are already employing expert influencers to great effect, this is still an under-utilized marketing channel, and businesses who seize the opportunity will set themselves apart from the competition.